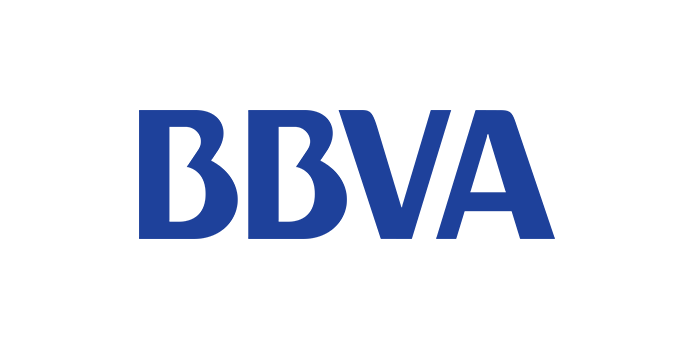 BBVA will sponsor the World Public Relations Forum in the highest level of sponsorship, the Key Partners category. The Forum is being organized by the Spanish Association of Communication Directors (Dircom) and the Global Alliance for Public Relations and Communication Management and will be held in Madrid from the 21st to the 23rd of September 2014. This event, to which nearly 500 people from 50 countries have confirmed their attendance, will gather the most outstanding directors and professionals in worldwide corporate communication and will also set the trends and challenges of the industry.

By sponsoring this Global Forum BBVA seeks to reinforce its bet on the communications industry on an international level. According to Ignacio Moliner, Head of Global Communications and Brand at BBVA, “the ways of doing communication have radically changed and will continue to do so. For this reason we want to contribute towards the global debate alongside the main experts in communication in the world”. For Moliner “the power to search, to segment audiences and channels as well as the enormous weight of contents are the keys that will define the efficiency and success of communication within organization in the next couple of years”.

BBVA’s support towards the Forum has resulted in Joan Roca, chef at ‘El Celler de Can Roca’ restaurant, taking part in this event. Joan Roca will participate in a session called “Brands with Conscience” and will talk about humanization and the links between big companies and their social and corporate environment. The partnership between ‘El Celler de Can Roca’ and BBVA is as a consequence of the new paradigm of reputation construction that seeks to reinforce brands that are conscious of the values that their audiences demand.

‘El Celler de Can Roca’, best restaurant of the world in 2013, has closed its doors to the public during five weeks this summer to embark, hand in hand with BBVA, on a gastronomic tour of the United States, México, Colombia and Peru. Hundreds of clients and guests of the bank in Houston, Dallas, Monterrey, México DF, Bogotá and Lima have been able to enjoy this experience. Furthermore, during that time the Roca brothers have honored local gastronomy by creating special menus with autochthonous produce and have also given a scholarship to two young culinary students in each city they visited for them to travel to Gerona (Spain) and work during four months in their restaurant.