“During a crisis communication is absolutely crucial” 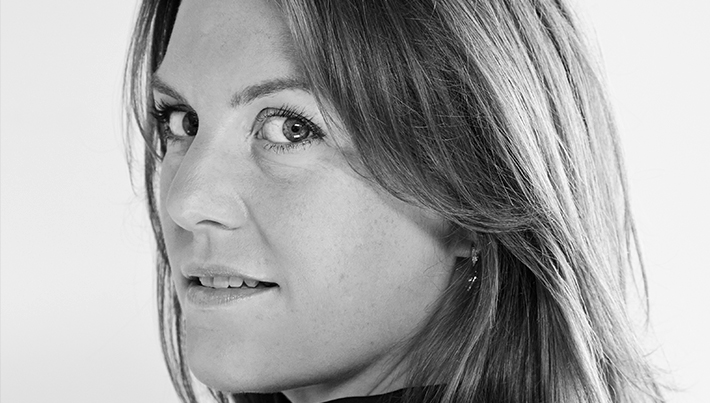 According to Larkin, the transformations taking place in the world are affecting communication in a major way, including digitalization, social media and online communication. This new reality leads to more transparency, accountability and, ultimately, a review and change in the role of communication experts and in their relationship with their stakeholders.

“We have seen a constant decline of communication between businesses, society and government, which in turn has fostered the decline in trust”, states Larkin. “This lack of trust leads to weaker and more polarized leadership and ultimately undermines collaboration and cooperation when it comes to addressing the major global crisis”.

In Martina Larkin’s opinion, “the world is not only facing economic challenges, but also increasingly geopolitical, social and environmental pressures. Communication plays a critical role not only in a corporate context, but also in a political and social one: George Bernard Shaw said that the single biggest problem in communication is the illusion that it has taken place. Especially during a crisis, communication is absolutely critical to better understand and engage the relevant actors”.

Communication, in essence, allows us to build a narrative and tell stories which are compelling, inspiring and motivating to take action.