Must a communicator also be a leader? 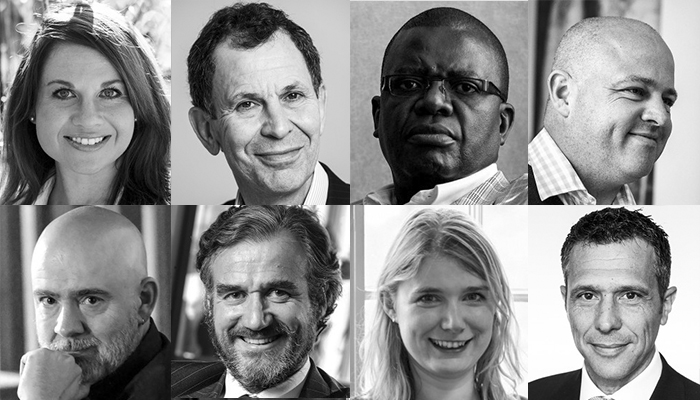 What is more important: training communicators or training leaders? The World Public Relations Forum 2014 will include in its program a session about leadership in corporate communication, and in it aspects as interesting as the double role that communication directors have to play in their companies will be at the center of the debate. This panel will be formed by the following experts: Fernando Rodés Vila, Founder and partner of ISP Holdings, Paul Holmes, CEO of The Holmes Group, and Trevor Ncube, Executive Deputy Chairman of Mail & Guardian Media Group. According to Holmes, a brand and company’s reputation “are driven by how organizations act, not by what they say” and because of this it is necessary that communicators be prepared to “step up and play a role in setting policy” to properly serve their organization.

Other sessions will be on the topics of “leading sustainable organizations”, “counselling leaders” and “leading the social media and SEO challenge”. Among their speakers are Paul Druckman, CEO of the International Integrated Reporting Council (IIRC), Stephen Waddington, President of the Chartered Institute of Public Relations (CIPR), and Angela Barter, sustainable communication strategist.

Barter thinks that “a practitioner that is well versed in public relations, stakeholder engagement, environmental issues and ethics becomes a valuable contributor in the decision-making process, changing attitudes and also behavior within the organization itself”. She also believes that “public relations practitioners not only have the power to shift conscience”, but also the opportunity to guide companies providing expertise in analyzing, interpreting attitudes and communication initiatives