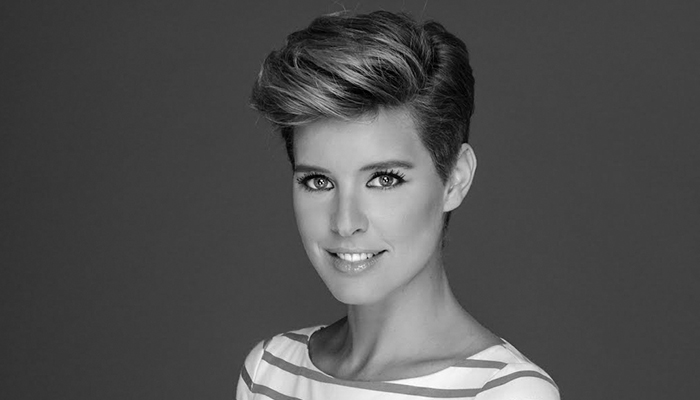 In addition to her experience as a host for television programs by different producers in Spain and the United Kingdom Llasera, who is bilingual since birth, has hosted different events and premiers with actors and international celebrities. She has achieved a BA in Moving Image & Video Production at Portsmouth University and has also completed two courses of initiation in Arts and Media.

Her task during the three days of the World Public Relations Forum will be to present, conduct and make the plenary sessions more dynamic while receiving their speakers in both English and in Spanish.